Known as the Kashi of the north, Uttarkashi is a spiritual abode which is located 100 kilometres from Gangotri and has a divine feel about it as it is the confluence of the Asi and Varuna rivers. The centre of the Uttarkashi district and the biggest towns in northern Garhwal, Uttarkashi is situated at an altitude of 1150 metres and is a popular stopover during the Char Dham pilgrimage. Its market has all the essential supplies that one needs and it offers sights and views that would be the envy of a lot of destinations. The holy effervescence that this town possesses in abundance becomes instantly evident the moment you enter Uttarkashi. Ashrams are common in the area and it also gives easy access to many renowned temples in and around it. The first of those temples is the Kashi Vishwanath Temple that is said to have been established by Lord Parshuram and the idol in the temple has taken form by itself over a period of time. Then there is the Shakti Temple that is just opposite to Kashi Vishwanath. It has a 6-metre high Trishul which is made of iron at the top. Last of the triumvirate is the Parshuram Temple dedicated to Parshuram, the Lord of weapons and a reincarnation of Lord Vishnu. During January, the Hindu festival of Makar Sakranti (it marks the arrival of spring) is celebrated with full enthusiasm here. Our Uttarkashi tourism packages let you explore them all. Uttarkashi has a strategic location in the sense that many trek tours pass through the town or originate from it. For those seeking a spiritual experience, Gangotri and Yamunotri are good places to visit, especially considering that they make two of the four pilgrimages of the Char Dham. The temple in Gangotri is 3200 metres above sea level and was established by Amar Singh Thapa in the 18th Century. You can also visit Gaurikund and Kedarkund with our Uttakashi tourism packages. Yamunotri’s shrine is opposite to Gangotri and is the main source of the Yamuna River. And if sightseeing and adventure is on your agenda, then you would prefer places like Har Ki Dun, Dodital and Gaumukh. Trek to Har Ki Dun, which can be undertaken through Mussoorie via the Yamuna Bridge. The trek takes you through forests and mountainous landscape and you get to see the Ruinsara Lake once you get there. The place is also known for the well-preserved Govind Wildlife Sanctuary and National Park where you see an amalgamation of streams, snow-capped peaks and dense forests. On a good day, you might even get to see the elusive snow leopard prowling around. The Dodital glacier is situated at 3300 metres and is known for the clear lake within the region. The region is covered with snow during winter, but can be a great place for fishing Himalayan trouts during the peak season. The area encompassing the lake is a great view of the mountains and a thick cover of forests. The Gaumukh glacier is conveniently accessible from Gangotri and has a divine vibe to it since this is the origin of river Ganga. The river is known as Bhagirathi in this region and the views of the glacier and its adjoining region is picturesque to say the very least. Other sights of interest include the likes of Nachiketa, Kedar and Maneri Lakes, the Harsil village, the hot water springs in Gangnani and the enigmatic Dayara Bugyal. The Nachiketa Tal is a relaxing place with a quiet lake, green surroundings and a temple on the banks of the lake. The Maneri Lake has come into being due to the Bhagirath Dam. Unlike these two lakes, which have easy accessibility, the Kedar Tal is a little isolated and requires a difficult trek through mountainous trails. That said, the pristine lake is well worth the trek. The Harsil village comes en route Gangotri on the highway and gives you a glimpse of the life of the locals. Gangnani has its own charm as it is known for the hot water spring and has facilities to take a hot water bath amongst the chilling temperatures in the mountains. The Dayara Bugyal is one of the most, if not the most, beautiful meadows that you will see. A very popular place to trek to, the meadows have a small lake and camping facilities around it to spend time in the lap of nature. Uttarkashi offers a spiritual refuge as well as an adventurous option for a vacation. Recognising the fact that different places need ample time to be explored, our Uttarkashi tourism packages include comfortable accommodation options with all essential amenities. Tip: March to April are the best time to plan your Uttarkashi vacation and yes, make sure to keep enough woollen clothes to keep you warm. 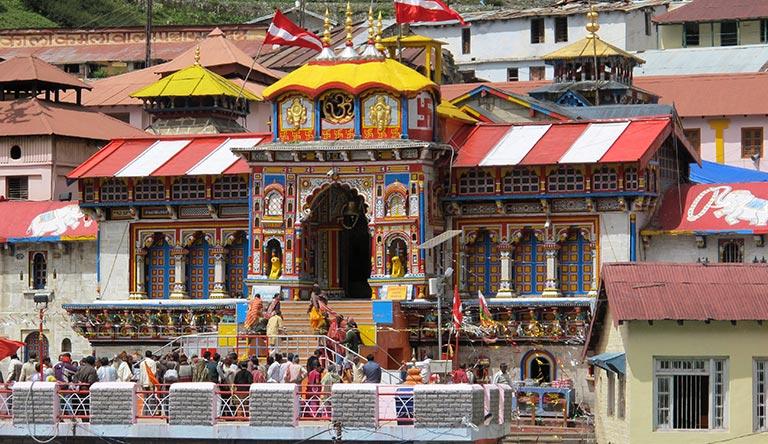 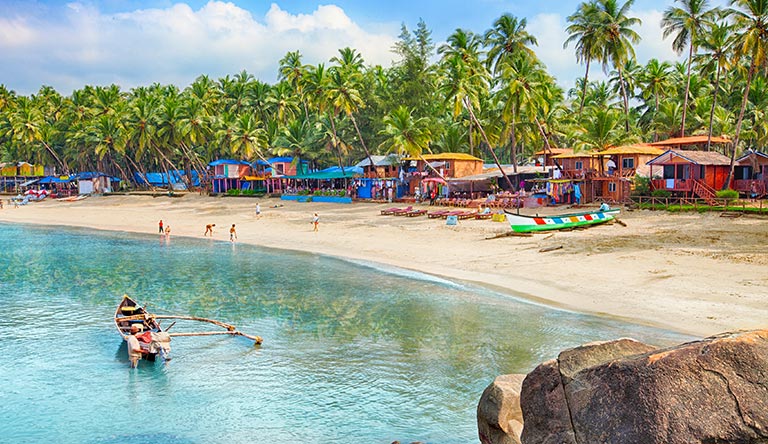 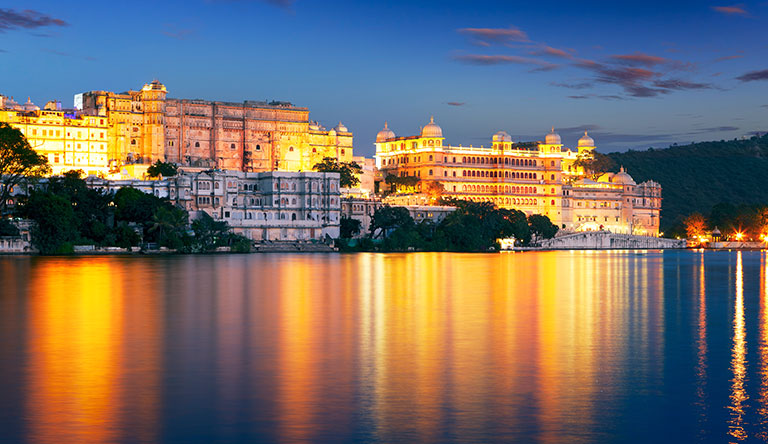 A Romantic Getaway to Udaipur 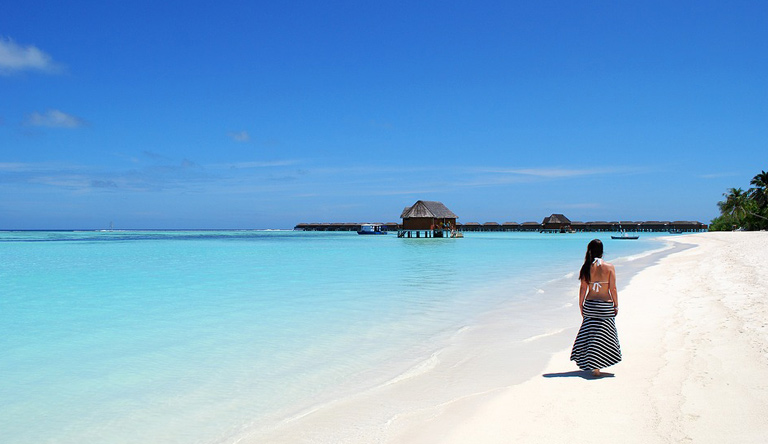 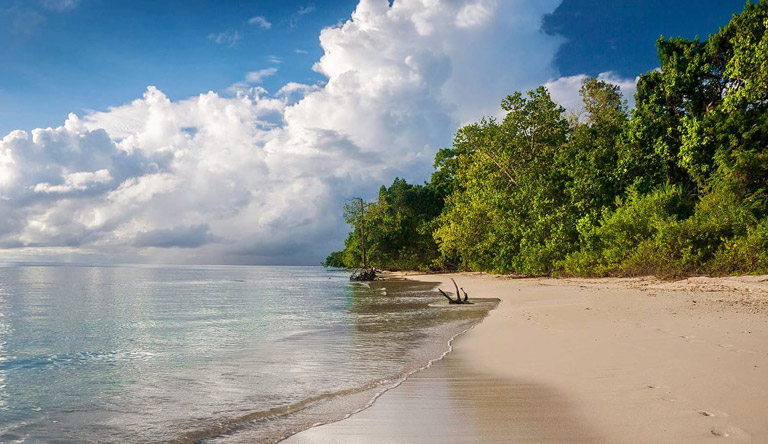