Surrounded by azure waters of Bay of Bengal, the Andaman islands are a mesmerizing expanse of verdant terrain, rich history and unique cultures; a true gem among tourist hotspots in India. Despite being separated from the mainland of the Indian subcontinent, Andaman’s heritage adds a special colour to the country’s diversity. Holiday tourists will enjoy an indelible experience in this island state where the seas and the forests beckon you to immerse yourself in their unearthly beauty. And elevating the excitement level of this tour to great heights are our exciting Andaman holiday packages which have something for everyone, be it your family, group of friends or your better half. With our vast array of facilities take a plunge into this tranquil landscape and create a lifetime experience.The tropical forests, isolated beaches and undisturbed topography of Andaman make it quite different from other seaside holiday destinations in India. Being an island collection, Andaman has created an indigenous culture of its own which is a varied mixture of the different local tribes here and the many influences it has attained from other nations over centuries. It is fascinating to know that despite being isolated, Andaman was an important point of interest during the Indian freedom struggle. Start your journey by arriving at the capital city of Port Blair, a small town where the residents live in united harmony despite being belonging to over 5 tribes and a number of religions. Get a taste of a perfect little island town which is a glorious example of India’s rich amalgamation of cultures and united diversity. Port Blair is home to an immense number of attractions, each of them as breathtaking as the last. The Cellular Jail is a stark reminder of the undaunted courage of the Indian freedom fighters who were captured and sent here by the British Government. Dubbed as ‘Kalapani’, you can still hear the echoes of the struggle the Indians faced during their stay here. After a patriotic voyage through history, unwind yourself at Havelock Island’s unbelievable beaches. The Radha Nagar Beach is a pearly white expanse of very fine sand grains and its even voted among the best beaches in Asia by the TIME magazine. Adventure enthusiasts will love the Elephant beach which is a superb spot for snorkelling and getting intimate with the flourishing coral reefs and marine life found here. Around 125 kilometres from Port Blair is the Little Andaman Island, a quaint island covered in dense vegetation. Witness the magnificent milky white waterfalls here which cascade down emerald cliffs into streams and ponds of clean fresh water. Accommodation in Andaman is not a troublesome chore as the hotels in Andaman are budget-friendly and provide daily buffet breakfasts. At Havelock Island, you can even stay in traditional huts which have beautiful seaside views. A holiday in Andaman is a refreshing and enriching experience which will create lifetime memories and a haunting remembrance.
Read More
CODE : DP549

A Short trip in Andaman

Blog : Things to do in Andaman

The Andaman Islands are highly acclaimed for their natural beauty, sun-kissed beaches and relaxing environs. Furthermore, the islands are a treasure trove of underwater beauty and a rich diversity of flora and fauna.
Read More 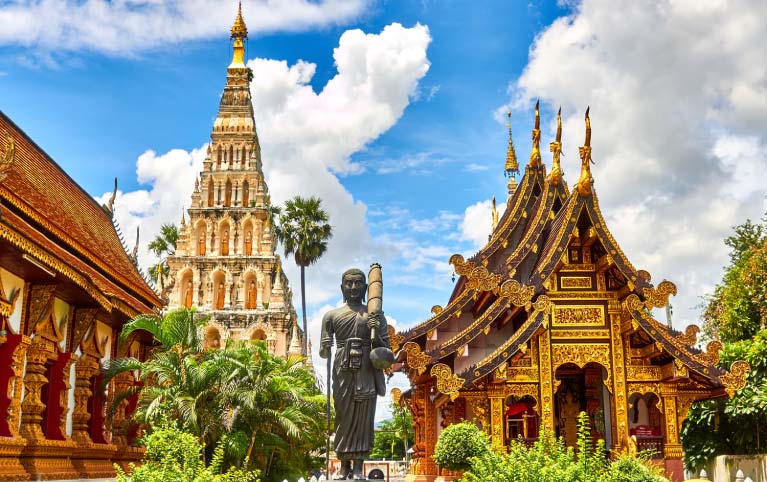 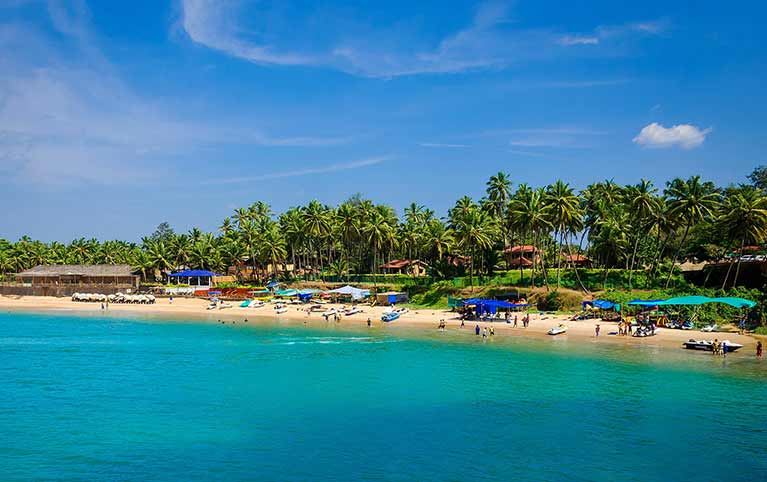 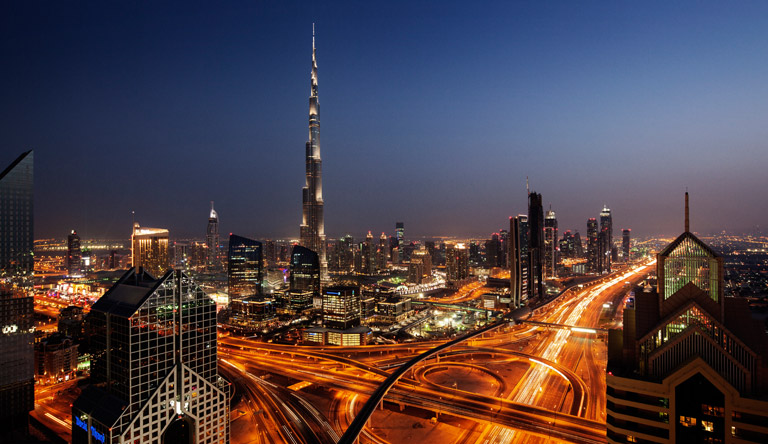 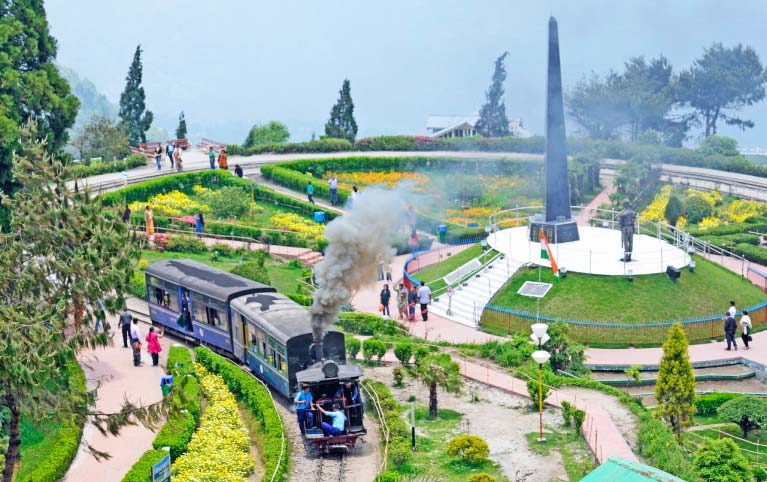 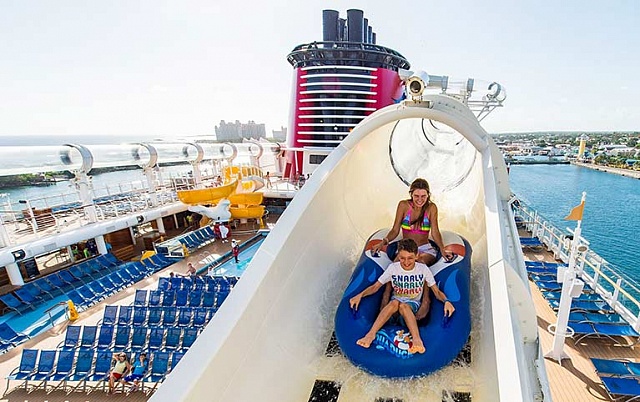 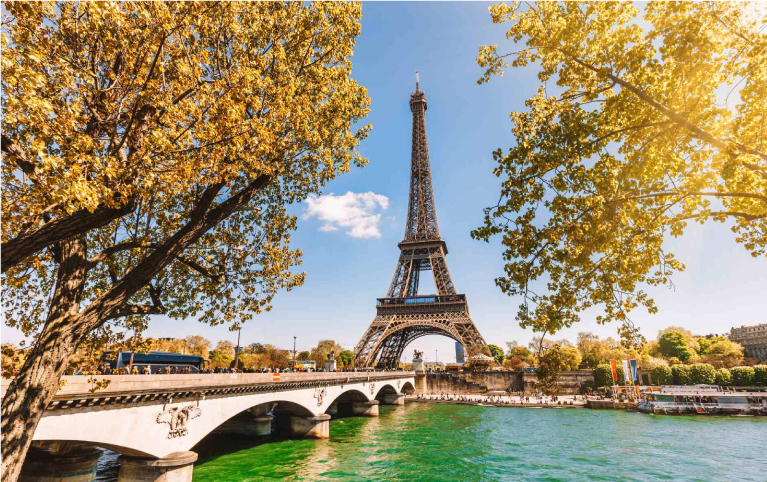