The Ultimate Guide Before You Plan for your Next Trip

Malaysia's capital Kuala Lumpur is a city caught in a metropolitan dilemma; it aspires to be Singapore, but at times feels more like Bangkok. It is a mix of clean, clinical efficiency of business-like Singapore, and the raffish rough edges of the Thai capital, Bangkok, that creates the Kuala Lumpur's charm. Kuala Lumpur, meaning ‘muddy confluence', has grown with amazing speed since the economic growth accelerated during the 1980s and early 1990s, resulted in vibrant cityscape. Over the last few years the construction and infrastructure projects have seen the city's skyline become crowded with cranes and clanking machinery as entire neighborhoods have undergone redevelopment. Kuala Lumpur is now one of the most important cities of Asia and continues to grow economically, culturally and politically. For the Malaysians, Kuala Lumpur is ‘Ibukota’ (Mother City) and treated with great respect. The Malaysian government tourism slogan of Malaysia truly Asia is perfect for KL. As the city is the confluence of Malaysian Inhabitants, Chinese settlers, Indian Migrants and British colonials all offered their distinct cultural contribution to KL. The tourism sector also plays an important part in the city’s economy, providing income, employment and expanding business opportunities. As an extension of this, many large worldwide hotel chains have presence in the city. Kuala Lumpur has also developed into an international shopping destination with a wide variety of shopping centers and megamalls which carry well-known global and local brands. Conference tourism—which mainly encompasses conventions—has also expanded in recent years and is becoming a very important component of the industry.

The major tourist destinations are as follows: Dataran Merdeka (the Independence Square), the House of Parliament, the Istana Budaya, the Istana Negara (National Palace), the Kuala Lumpur Tower, the Muzium Negara (National Museum), the Putra World Trade Centre, the Tugu Negara (National Monument) and mosques such as the Masjid Jamek, the Masjid Negara (National Mosque) and the Federal Territory Mosque. Other tourist attraction includes the Aquaria KLCC, the Batu Caves, the Makam Pahlawan (National Mausoleum), the National Science Centre, Petaling Street, the Royal Selangor Pewter Visitor Centre, the Zoo Negara (National Zoo), and events such as Malay cultural centres, the Chinese cultural festivals at the Thean Hou Temple and the Thaipusam procession at the Sri Mahamariamman Temple. The Golden Triangle, the commercial hub of the city, contains the Petronas Twin Towers and has a distinctive nightlife. Trendy nightclubs, bars and lounges, such as the Beach Club, Espanda, the Hakka Republic Wine Bar & Restaurant, Hard Rock Cafe, the Luna Bar, Nuovo, Rum Jungle, the Thai Club, Zouk, and many others are located within and around Jalan P. Ramlee, Jalan Sultan Ismail and Jalan Ampang. 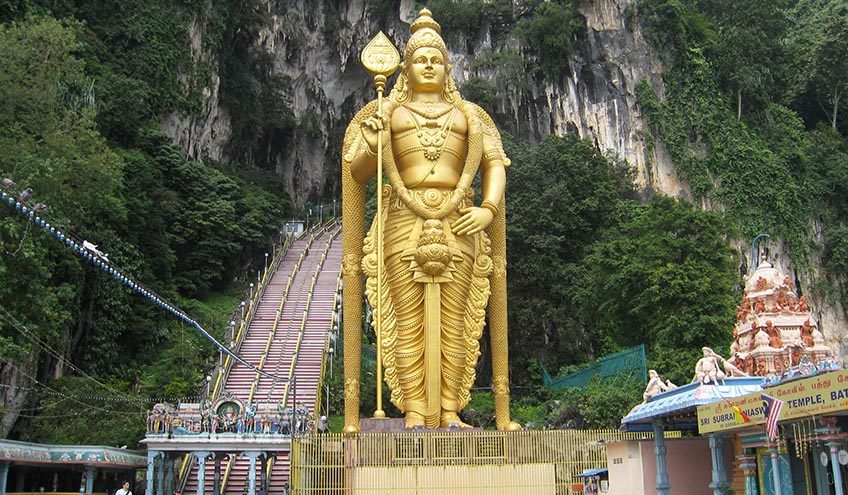 the House of Parliament

the House of Parliament 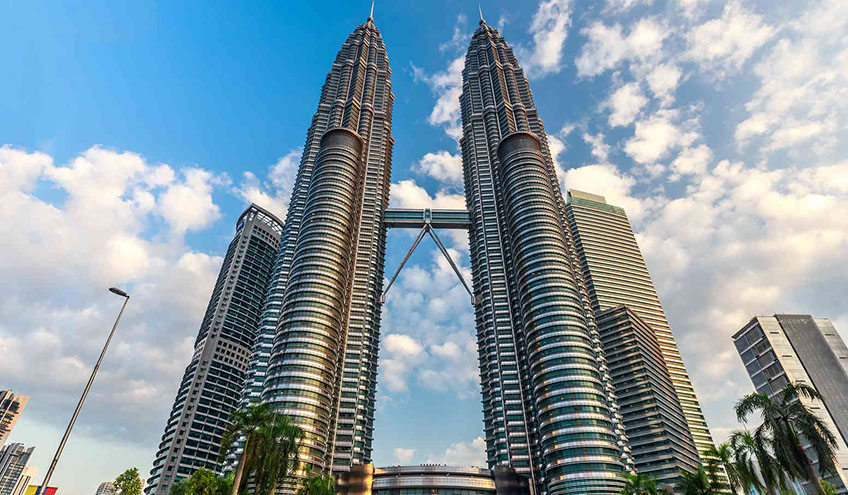